Our passion and our dream was born on April 25, 1994 when a stage of the XC World Cup, at that time called “Grundig World Cup”, took place in Capoliveri - Elba on the promontory of Monte Calamita in which the biggest champions of those years were there. The images, the colors, and the epic duel between Ned Overend (the winner at the end) and John Tomac on the five laps of the hard Elban circuit are still impressed in our mind.

Since then the desire to try MTB, in a true natural paradise like the Elba Island, has taken root in all of us. The birth of many associations and clubs on site, the organization of small events and the participation in many races around Italy led in 2009 to the constitution of the Asd Capoliveri Bike Park MTB CLUB Elba Island and the creation of a permanent and marked trail on the promontory above our town of Capoliveri; Monte Calamita one of the most fascinating places in the world, with its contrasts of colors and scents immersed in the Mediterranean bush, the old iron mines and the breathtaking views from the east side to the west, overlooking the Tyrrhenian Sea in the National Park of the Tuscan Archipelago formerly Biosphere and Unesco Mab Reserve.

On the old track of the World Cup '94 combined with over 120 km of roads, mule tracks, firebreaks, forest tracks and single tracks on Monte Calamita in the Municipality of Capoliveri in 2010 the first edition of the Capoliveri Legend Cup was held.

The Race for our Organizing Committee and the Institutions, which have always supported us, is the vehicle with which to promote our territory, our culture, our history and the warmth of the welcome that we reserve to our guests and tourists.

We believe that the synergy born between the G.A.T. and the local and regional institutions to organize the "2021 UCI Mountain Bike World Championships – Elba Island – Tuscany - Italy" will be a unique opportunity to continue to increase the seasonal adjustment process undertaken for several years, placing the Mountain Bike in the year 2021 at the center of this project , allowing the Elba Island to become one of the most popular tourist and sporting destinations at an international level for many fans.

For its territorial conformity, the temperate microclimate all year round, the Elba Island is a true paradise for Bikers, thanks also to the rich network of roads and paths enhanced in the recent years by groups of enthusiasts bikers, allows the practice of all MTB disciplines for all ages and levels, for beginners, families and expert biker. 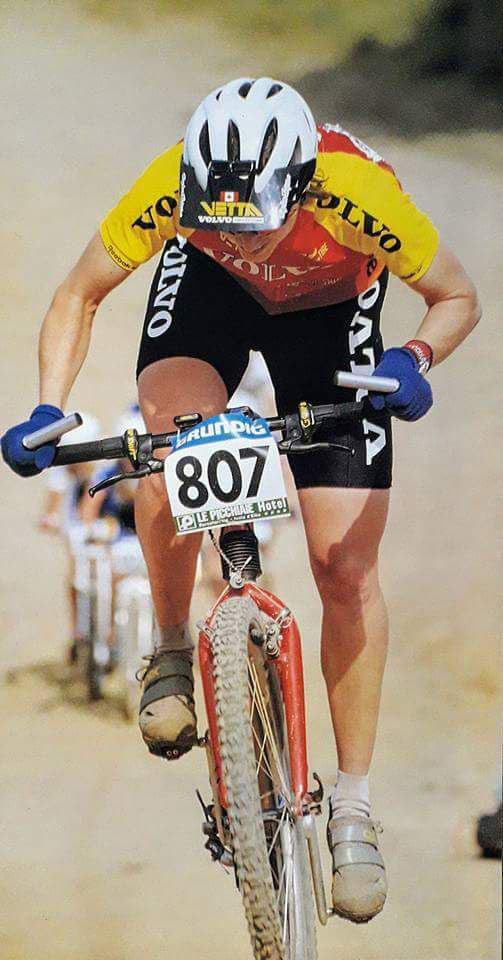