THE MINES OF MOUNT "CALAMITA"

The Calamita Mines (Vallone and Ginevro) are an opportunity to get to know Capoliveri and Elba and its history, without even imagining that many enthusiasts would have traveled these paths with modern mountain bikes, which every day at dawn, the Miners ( CAVATORI), first on foot or with pack animals, later, riding the bike, they traveled to reach the construction sites where the iron was extracted.

The exploitation of iron began in an ancient age, when Etruscans, Greeks and Romans competed for the precious Elban mineral, so important for their businesses. Minerals are the main cause of the alternation of different dominations for the control of Elba: the Maritime Republic of Pisa, the Grand Duchy of the Medici family, the French and Napoleon and finally, the large modern societies which, on the mainland, in Genoa , Piombino, Bagnoli and Taranto, until 1981, transformed the Elban minerals into cast iron and steel, to build ships, trains, railways and armaments. 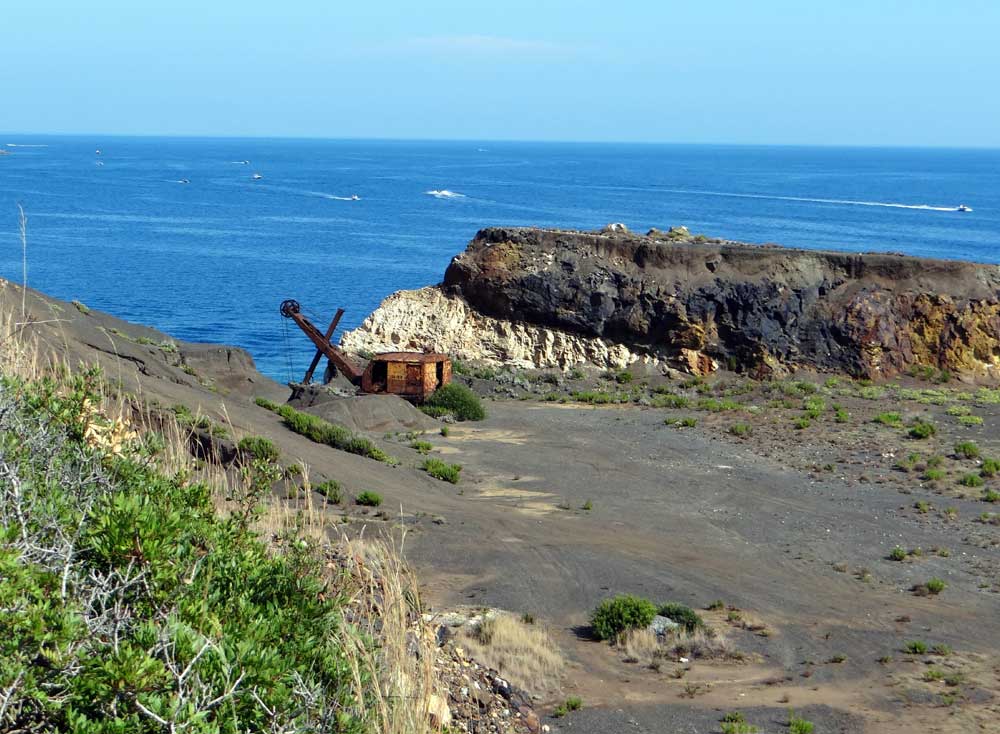 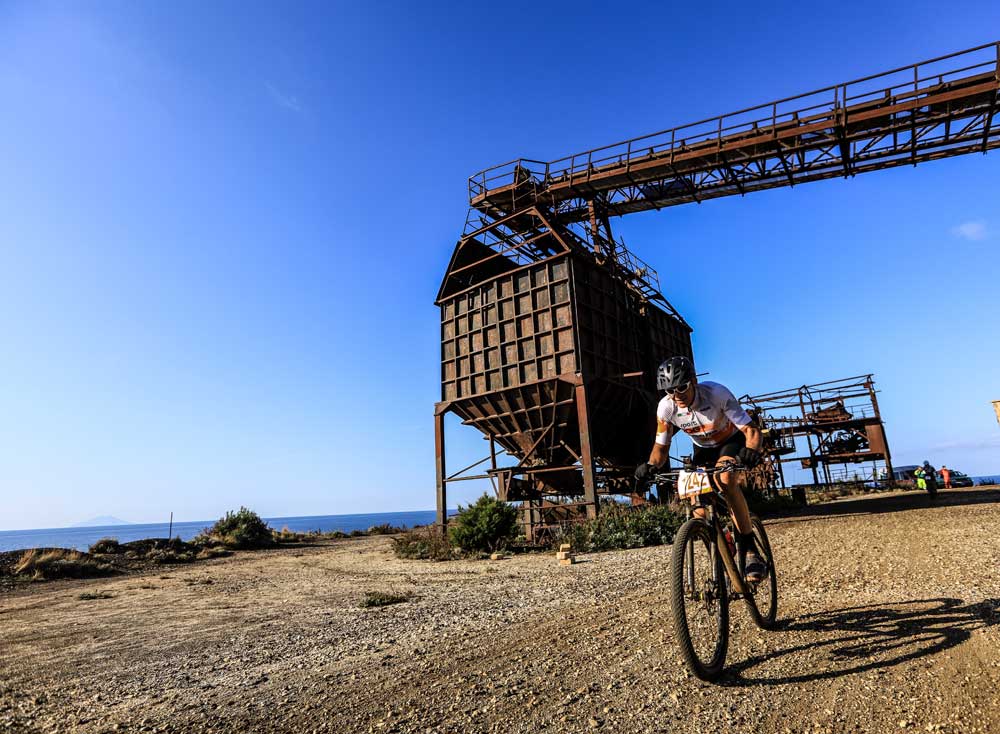 Together with the mine guides, treat yourself to the thrill of diving in the Iron Heart of Capoliveri, discover the evolution of mining techniques by retracing the day of men who, tenacious, proud and capable of facing the hard work of the subsoil, have left us many stories to tell. So our Filippo Boreali, also a miner for many years, recalls the work of his father and the "legendary" bikes of the quarrymen:

"The Ferromin company, with special concessions, made the workers buy bicycles to reach the workplace by pedal. Delivery took place officially in the square, with the important new means of transportation next to it. I remember that I was looking forward to the arrival of my father to take the bicycle and take a stroll along the via del Fosso (Capoliveri district). A few years earlier the miners went to Calamita on foot or with pack animals, then ... .... "

The greatest legends start from small big everyday stories, here's how to find them out: Guided visit to the underground mine of "Ginevro" 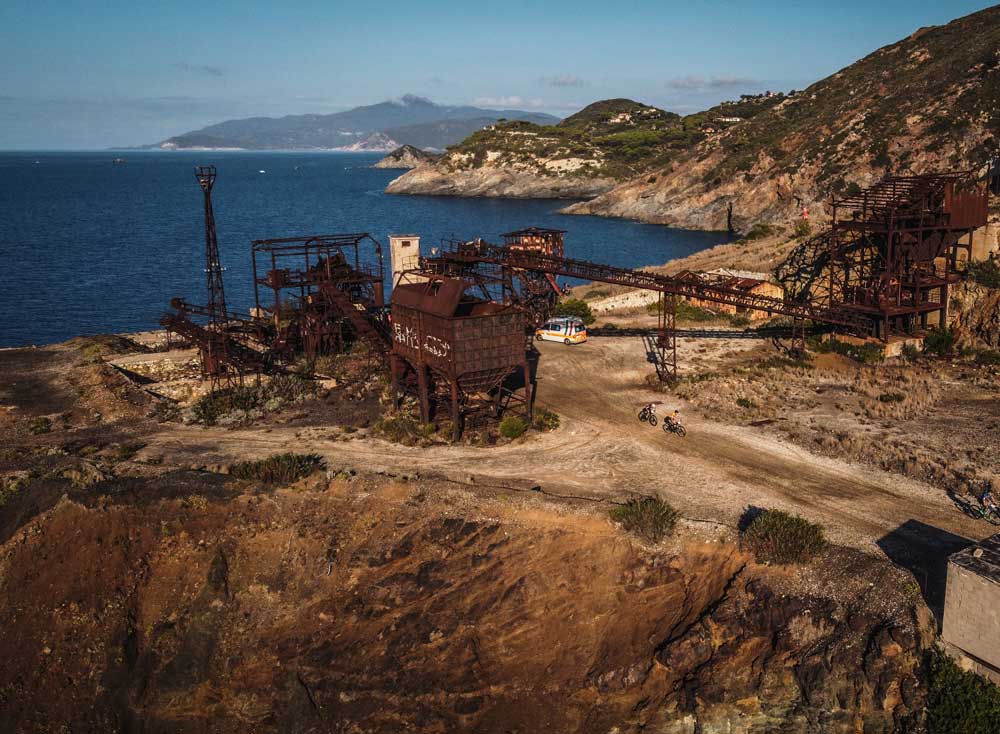 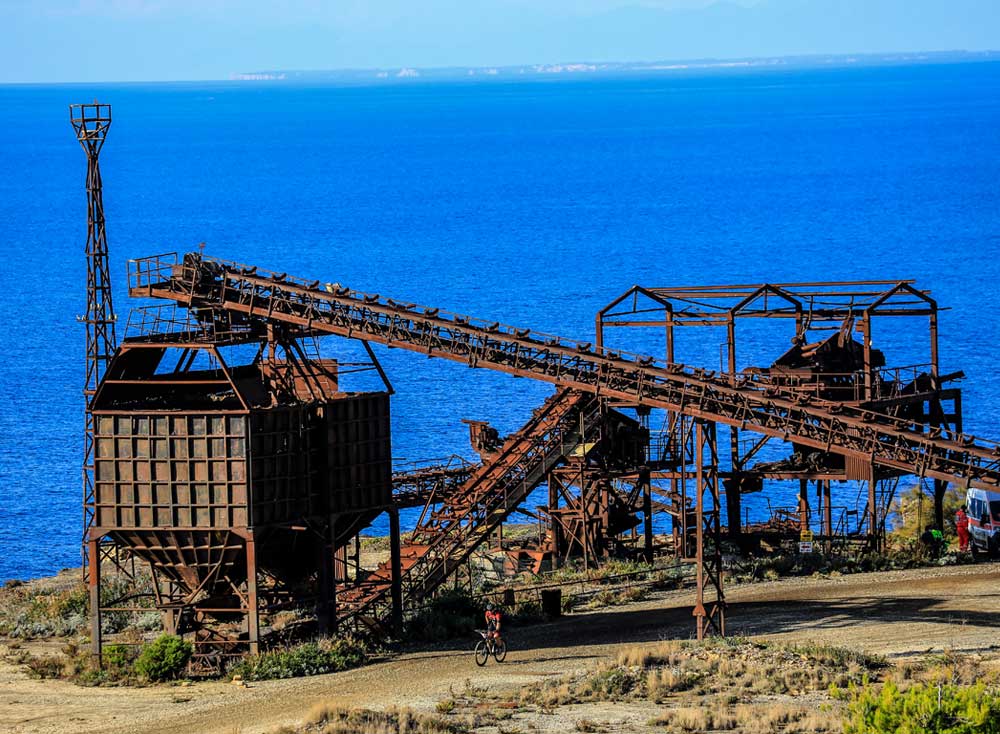 I Underground level suitable for all age groups located at +6 m. above sea level;

Meeting point: Museum of the Vechia Officina Loc. Calamita - reachable by car in 15 minutes (5 Km from Capoliveri - Piazza del Cavatore - of which 1 km of white road); visitors are requested to wear shoes suitable for uneven terrain and a sweatshirt for entry into the subsoil.

Internal temperature of the tunnel 18/20 C ° 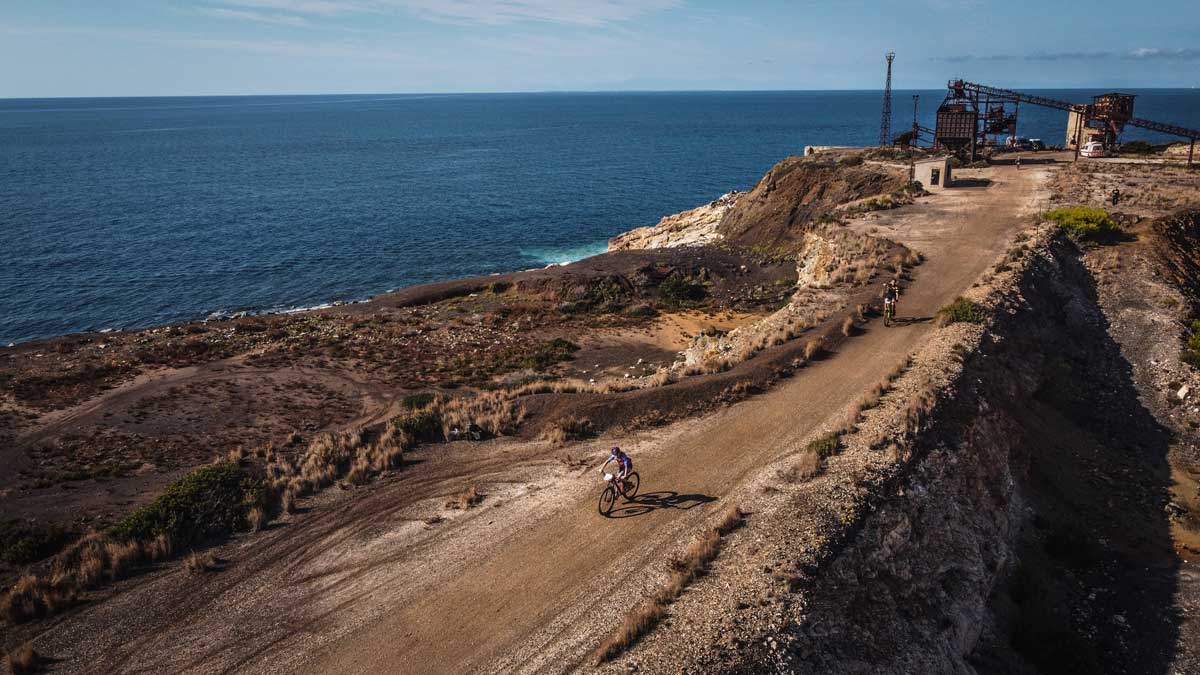